Get Outside: 5 Backyard Weekend Projects

Whether it's something you've been meaning to do for years or just a fun project you hadn't thought of (pebble mosaic, anyone?), spend some quality time outdoors this weekend soaking up some vitamin D and beautifying your backyard. We've rounded up five fun, satisfying outdoor projects to kick start your weekend. 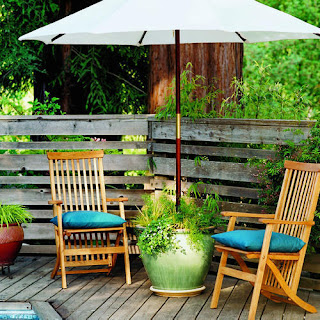 1. Add some shade to a sunny patio with a planter umbrella stand; a concrete center makes the stand super-sturdy, and plants fill the top to hide the umbrella sleeve when it's not in use. 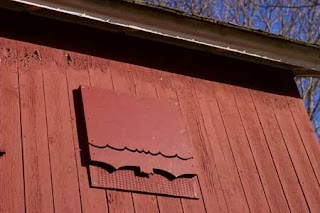 2. Encourage bats to hang out near your house with this bat house tutorial. Need a reason to love bats? Just one of these little guys can eat more than 600 mosquitoes in a single hour! 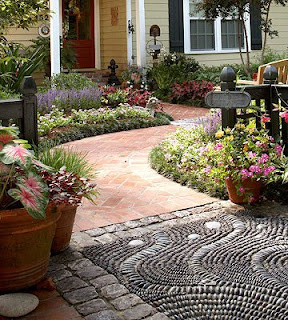 3. Add some interest to your garden walkway with a pebble mosaic. Get creative by adding all different shapes and sizes! 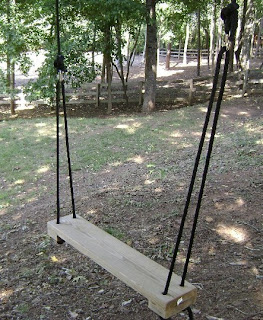 4. If you have a big strong tree in your yard with an overhanging limb, it's just begging for a tree swing; not just for kids, this swing seats two adults! 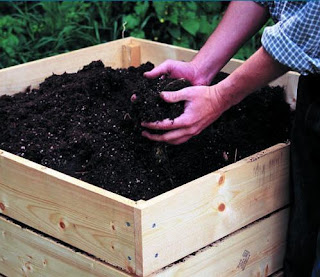 5. This compost bin was designed by horticulturists at the University of California Cooperative Extension; they aimed to create a capable, efficient system that was easy to build and easy to use.
Posted by Rachel at 9:17 AM 1 comment:

The History of Crewel Embroidery 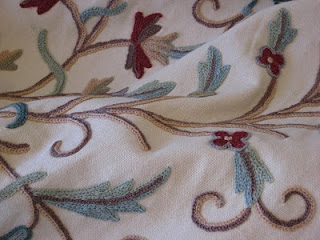 Crewel Embroidery or Crewelwork is a decorative surface embroidery that traditionally uses wool to create a design applied to any fabric.  The technique is at least a thousand years as it was used in the Bayeux Tapestry which tells the story of the 11th century Norman Conquest of England. Another modern work that crewelwork has been used is the Quaker Tapestry; 77 panels which depicts 350 years of Quaker history.


Crewel embroidery was usually produced using wool rather than cotton or silk, which separates it from the main embroidery medium, though this does not make it unique. Even though the woollen yarn used was fine in comparison to general wool yarn use, the wool still gave a much thicker stitch producing a raised aspect to the finished embroidery, which gave it its unique style. However, because of the thickness of the yarn an embroidery hoop or frame was needed in order to maintain an even tension so that the yarn did not distort the base fabric.

Probably the best examples of English crewelwork were that produced during the Jacobean period, the first part of the seventeenth century. Some examples are luckily still with us. They give us an insight into the high quality and standard that was regularly achieved by the women who produced these historical gems of embroidery. It is a tribute to them that we still admire these Jacobean crewel work pieces four hundred years after they were first produced. 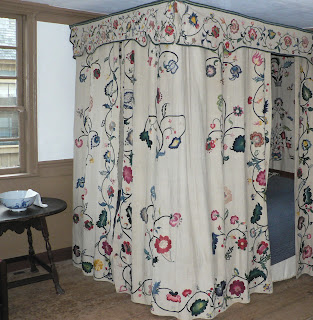 Much of the crewelwork was created for domestic settings. Bedroom furnishings were particularly popular and most large country houses had crewelwork bed hangings and covers that were being used generations after their creation. Crewelwork was also used to a certain extent in clothing, with crewel-embroidered jackets being popular for both sexes at the beginning of the seventeenth century.

English crewelwork had at its root the decorative theme of the natural world of flora and fauna. Much of the work consisted of stylized flowers, leaves and trees. These could take the form of landscapes, with forest hunting scenes being particularly popular. However, some of the decorative work was much more complex and intertwined, using highly stylized flowers and leaves, giving a rich and detailed surface to the fabric. 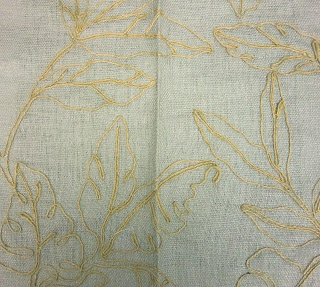 Crewelwork made a comeback in the 60s and 70s and is slowly being seen more in decorating fabrics but with a more modern twist placed on them. Such as using raffia or velvet for the yarn rather than wool.